The team started with fieldwork in early August and recently completed the KaziHealth related data capturing.

Four PhD candidates from South Africa and Switzerland, two Swiss master students and several students from Nelson Mandela University, were busy with the KaziHealth testing and the testing for the sister project KaziAfya. While for KaziAfya this marks the final follow-up testing (after a duration of three years), the KaziHealth testing marks a follow-up measure that could possibly be repeated in the future, should there be a need for it.

Filling out questionnaires as part of the KaziHealth testing.

KaziHealth is one of two toolkits that have been developed as part of the KaziBantu programme and aims to contribute to the health and well-being of teachers. It is a workplace health intervention programme designed for school teachers to decrease non-communicable risk factors. Its study protocol was released as part of the protocol for the overarching KaziBantu study and the protocol for the KaziBantu sustainability study.

According to Danielle Dolley, project coordinator of the KaziBantu project at Nelson Mandela University, data was captured using the KaziCHAT platform – a comprehensive health assessment tool – developed by CCT at Mandela University.

The daily activity of each teacher, their blood pressure, sugar and cholesterol values, and whether their weight fell in a healthy category was assessed. As psychological health is as important as physical health, teachers’ general stress, quality of life, and burn out symptoms were also assessed through questionnaires. Lastly, information about sleep quality and diet was gathered.

Blood pressure assessment with a teacher taking part in the KaziHealth study.

One of these variables is stress that is defined as a natural physical and emotional reaction that can lead to burn-out if it is not identified and managed.

With eight schools in Nelson Mandela Bay part of the testing, KaziHealth testing was completed on Thursday, 9 September. After a short break, fieldwork has continued mid-October and is currently ongoing, with data assessments for the KaziKidz element of the KaziBantu study.

Given the challenges we face with the COVID-19 pandemic, teachers as role models should focus more than ever on their physical and mental health – for themselves, their families and the children they teach.

← World Teachers’ Day: Celebrating heroes who make a difference 10 Years of Collaboration →
More from our Media-Center 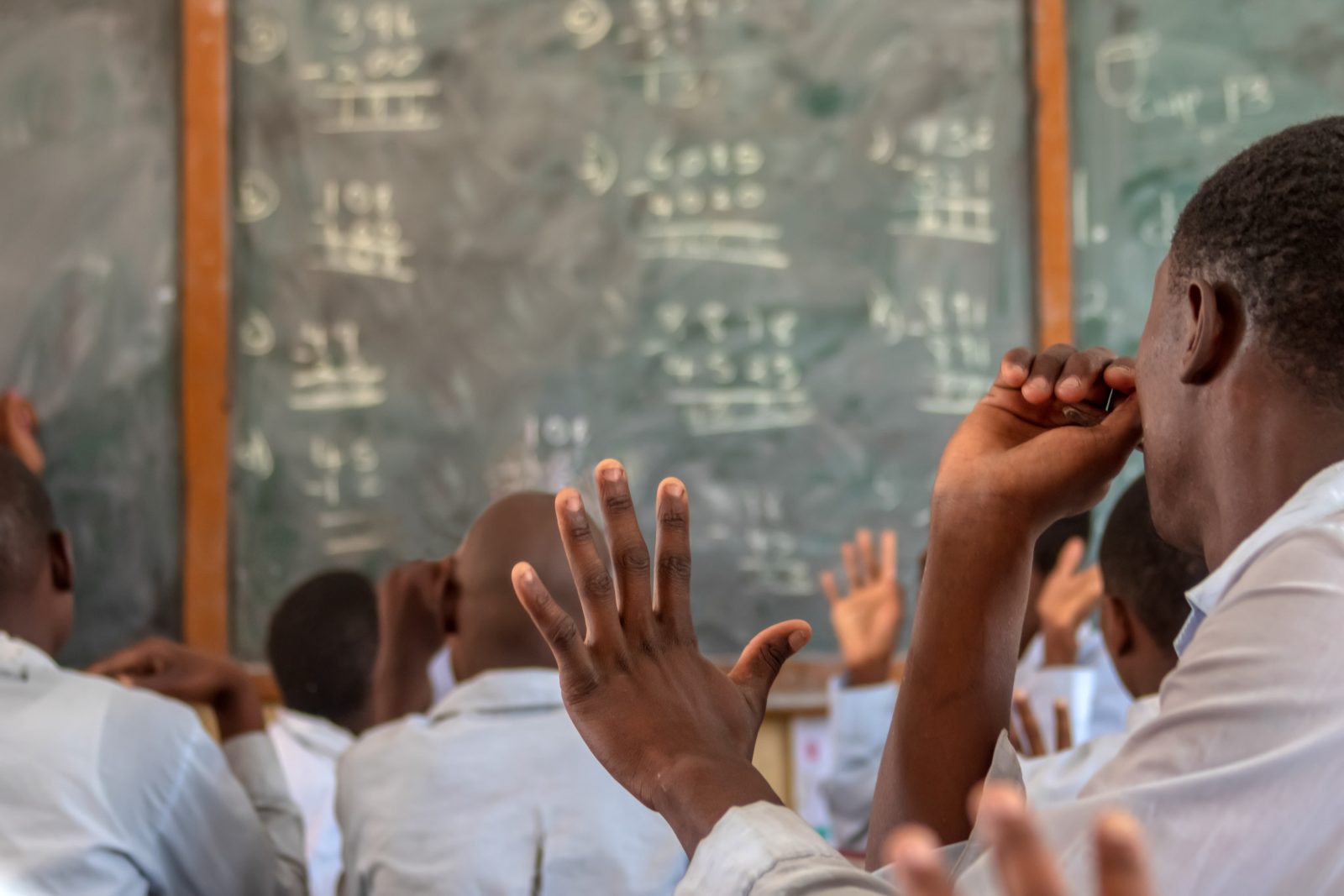 An article titled, "Relationship between body mass index and physical activity among children... 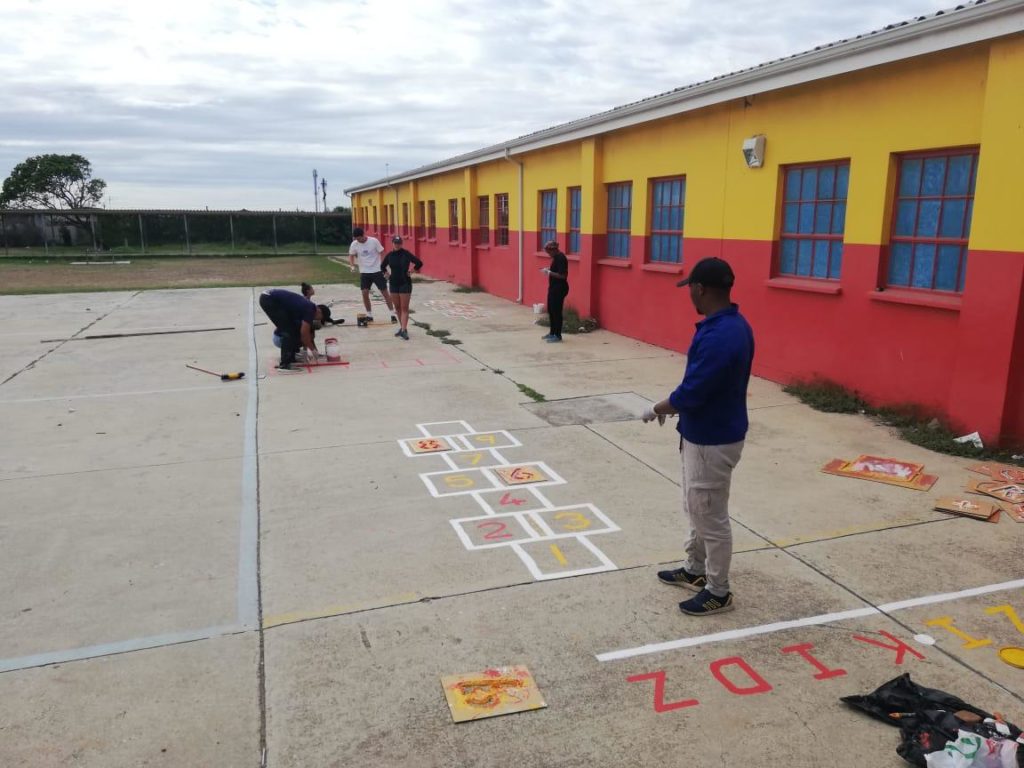 Successful grant application at the section for development cooperation of the Canton of...